Carbondale, Colo. – At 12:17 p.m. on September 29, 2015, Carbondale & Rural Fire Protection District was paged to Distinguished Boards & Beams at 698 Merrill Avenue, Carbondale, for a report of a structure fire.

The fire was contained to the dust collection system and dumpsters. The dumpsters will be emptied and the contents spread out and overhauled to ensure full extinguishment.

Carbondale Fire Deputy Chief Rob Goodwin said, “This had the potential of becoming a very dangerous fire, with the possibility of a dust explosion. The majority of the fire was contained to the main dust collector and the safety features appear to have worked and prevented further fire spread.”

The fire is being investigated by Carbondale & Rural Fire Protection District, but it is not believed to be suspicious. No loss amount has been determined at this time. There were no firefighter or civilian injuries. 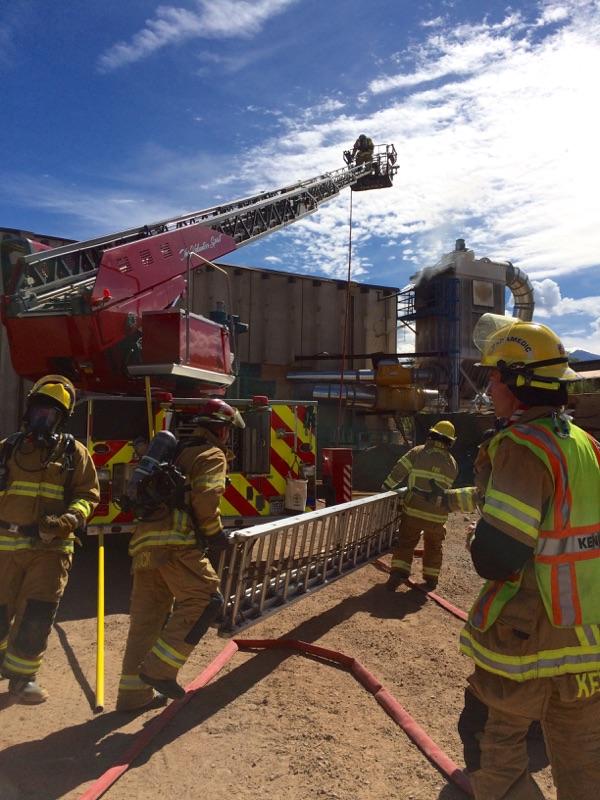 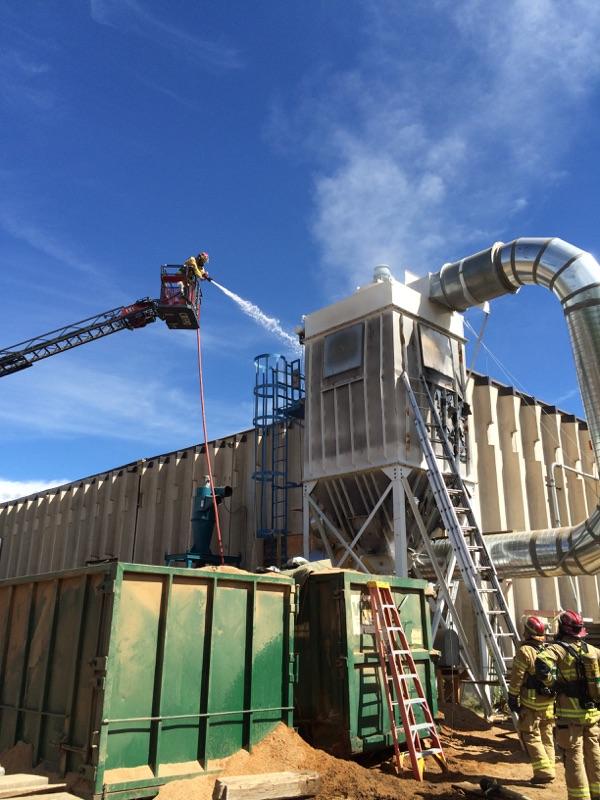