Carbondale, Colo. – On September 17, 2021 at 9:46 p.m. Carbondale & Rural Fire Protection District was dispatched to a report of a structure fire at 11 Crystal Circle.

Upon arrival, firefighters found a shed fully engulfed in flames. The first fire apparatus arrived on scene within four minutes. The fire had already extended to the eaves of the home, the back side of the main structure, the garage, and the ADU that was situated on top of the garage. Fire apparatus positioned so that the fire could be attacked from two sides of the structure. Firefighters were able to stop the fire from extending further in to the main structure.

Homes on each side of 11 Crystal Circle were temporarily evacuated for safety during the main fire attack.

“This was burning in a number different places when we arrived on scene,” said Chief Rob Goodwin. “It looks to have begun in a shed in between two residences and had ignited the garage and an ADU on top of the garage when we arrived. It was a difficult fire to control as the main fire was in the back of the structure and firefighters had to fight it from front and back. We asked our neighboring fire departments for help and Glenwood Springs Fire Department and Roaring Fork Fire Rescue helped us extinguish this the fire and prevent further spread.”

The fire will be investigated for cause and origin by Carbondale & Rural Fire Protection District and Carbondale Police Department. No loss amount has been determined at this time, though a portion of the main structure near the back, the garage, the ADU and shed are all a total loss. 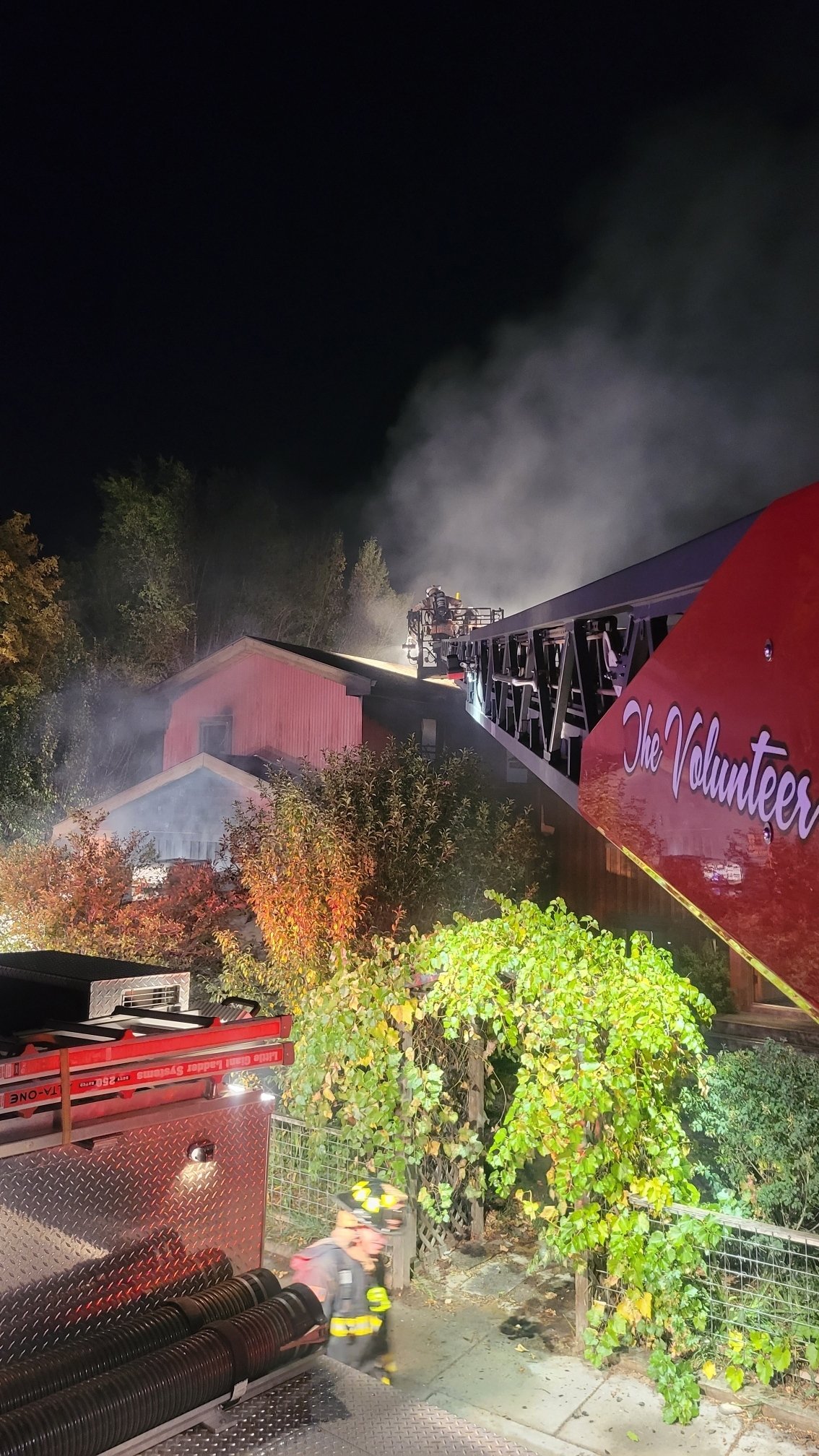 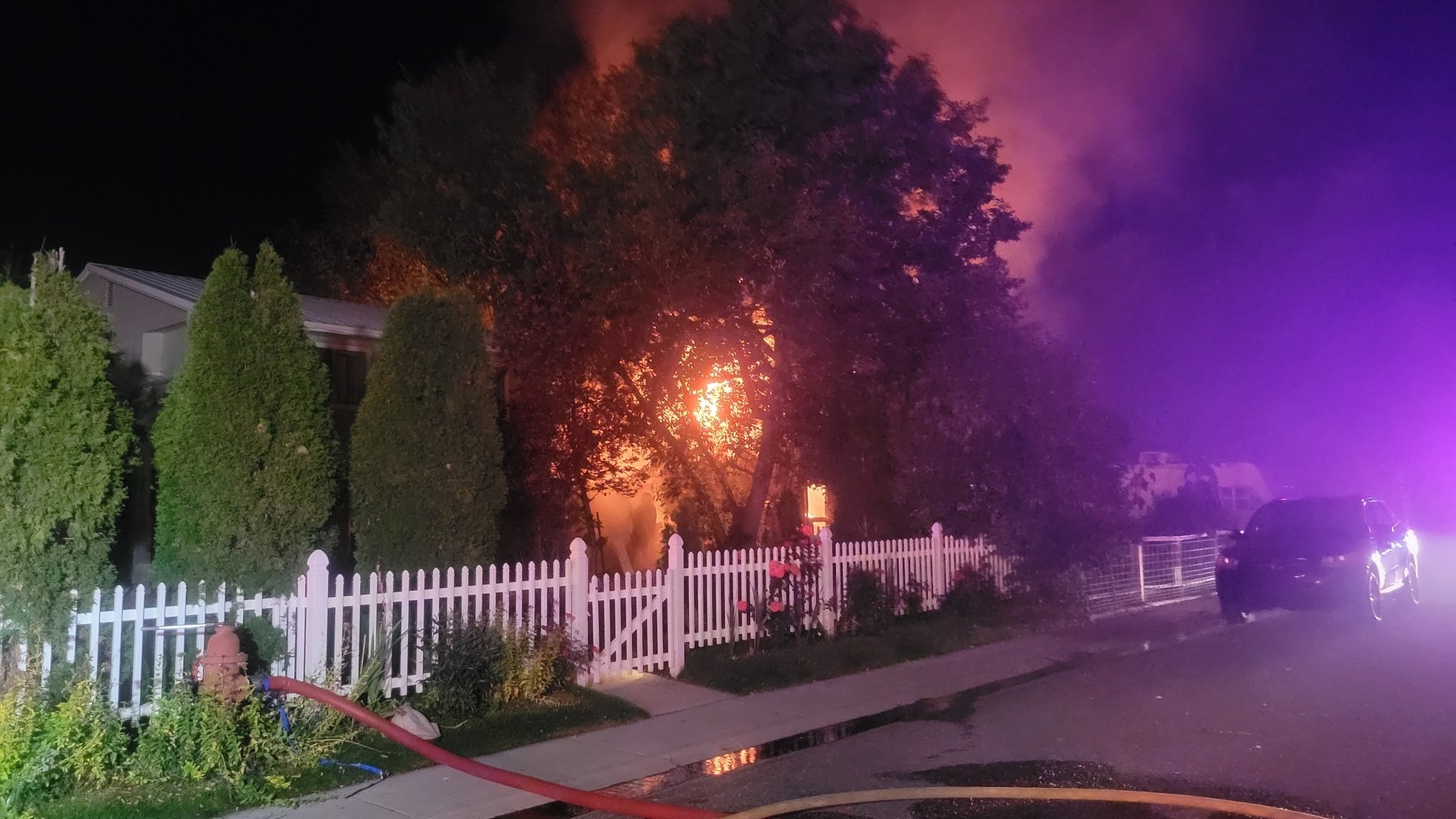 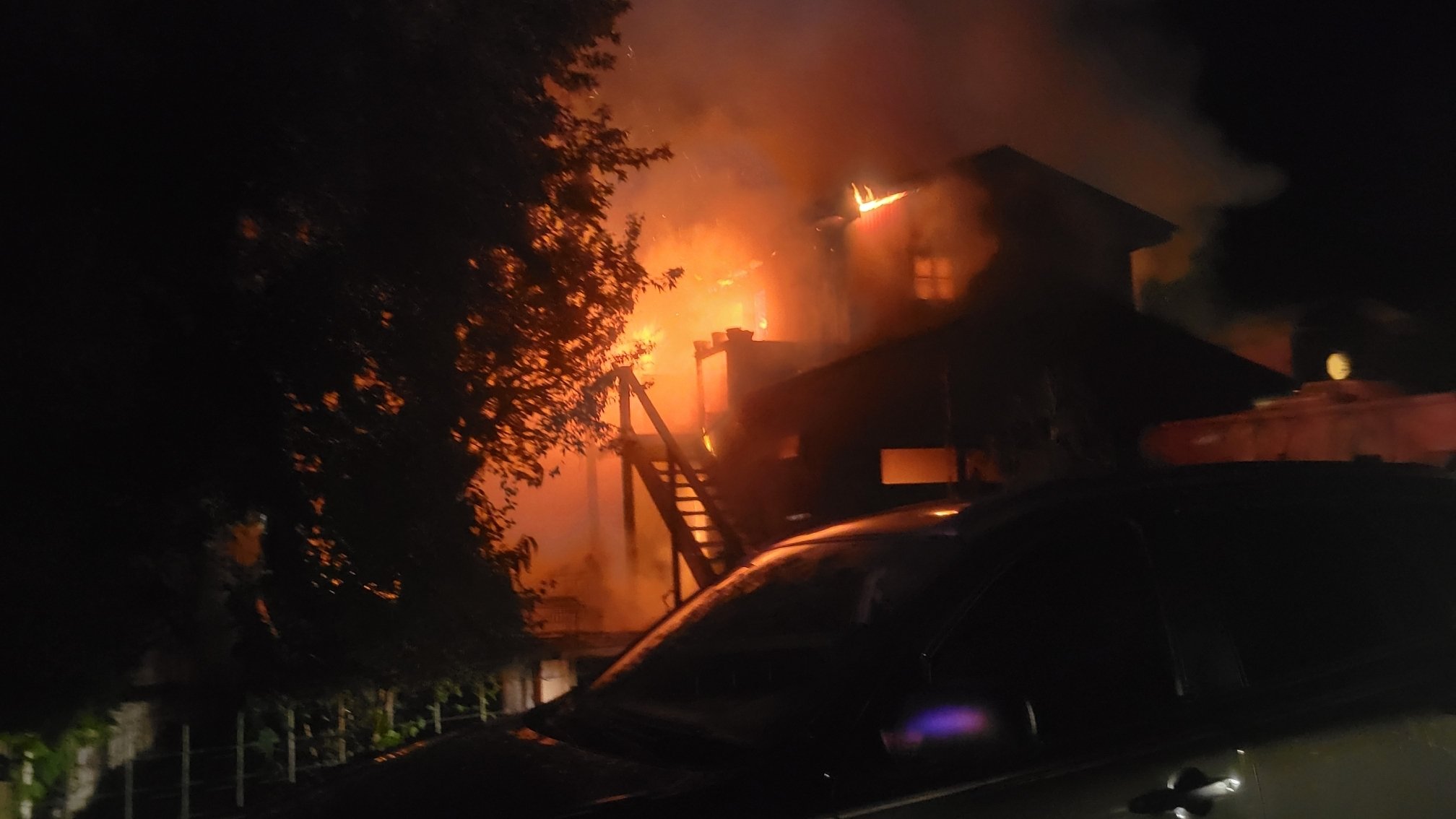